East Marsh ward councillor Stephen Beasant has been sworn in as the new Mayor of North East Lincolnshire at a ceremony held at Grimsby Town Hall.

He succeeds outgoing Mayor Cllr David Hasthorpe, who passed over the chains of office at the annual Mayor Making ceremony on Thursday evening (19 May).

Fellow councillors, family, friends, dignitaries and community representatives gathered in Grimsby Town Hall for the ceremony to welcome the new mayor into office.

Cllr Beasant has a Mayoral Fund so he can support a number of local charities and good causes during his Mayoral year. These will be announced at the end of his year in office.

Among his first fundraising activities are the Ørsted Great Grimsby 10K on Sunday 5 June and a sponsored cycle ride on Wednesday 8 June.

The Mayor has set up a Just Giving Page for the fundraising activities at www.justgiving.com/crowdfunding/steve-beasant-1. Alternatively, anyone wishing to donate to the mayoral fund can send a cheque to the Mayor’s Parlour at Grimsby Town Hall marked ‘Mayoral Charities’.

Cllr Beasant thanked all those who supported him and said one of his ambitions for his year as mayor is to encourage more young people to get involved in looking after their local environment.

In his speech he said:

“It is a great honour to be elected to the position of Mayor of North East Lincolnshire, this achievement could not have been achieved without the support of the residents of the East Marsh, and I sincerely thank them for their support over the years.

“In this new role I will now work hard on behalf of the residents of the whole borough, and I am really looking forward to meeting as many people as possible, throughout the next 12 months.”

Cllr Beasant was Deputy Mayor last year and will be supported by his wife Carol as Mayoress, and by new Deputy Mayor, Cllr Ian Lindley.

Born and bred in Grimsby, Cllr Beasant has lived in the East Marsh ward for more than 30 years and has been a ward councillor since 2003.

Fellow ward councillor Nicola Aisthorpe nominated Cllr Beasant as Mayor and Cllr Lindley’s nomination was given by Cllr Ron Shepherd. In her nomination, Cllr Aisthorpe, who has known Cllr Beasant for close to 20 years, shared a few secrets about the new Mayor’s past, saying:

“Steve was born at 39 Pershore Avenue and was so taken with the place… he moved the very next day to Gilbert Road, softly asleep in the bottom drawer of the family chest of drawers.

“He is noted for celebrating his birthday each year on April 21st. His celebrations with his family are always interesting and memorable, but they are not quite up to the same standard as another person he shares that particular day with – and I, of course, refer to her Majesty, the Queen. As yet, I have not heard of any gun salutes for him in Grant Thorold Park, but hopefully there are plenty of birthdays to come, and with Steve, of course – one never knows!

“Steve was born in an honest and friendly family environment and to this day is still very close to his cousins, some of whom, I’m pleased to say are with us in the room today. He still remembers the cricket he played with John Smith on ‘Littlecoates School Playground’ where he fondly imagined he was a young Gary Sobers.

“For any non-cricket fans, I should perhaps explain that Gary Sobers was, and probably still is, classed as the finest cricket all-rounder the world has ever seen. In one particular famous match of the time, while batting against an excellent international bowler, he hit each ball of the over for six runs. It was a feat never done before done at that time. But, unfortunately for Steve, his dreams were dashed and reversed when it was his cousin John who hit his bowling for a series of sixes instead of him. Steve says he learnt that day not to be a dreamer but to be much more practical.” 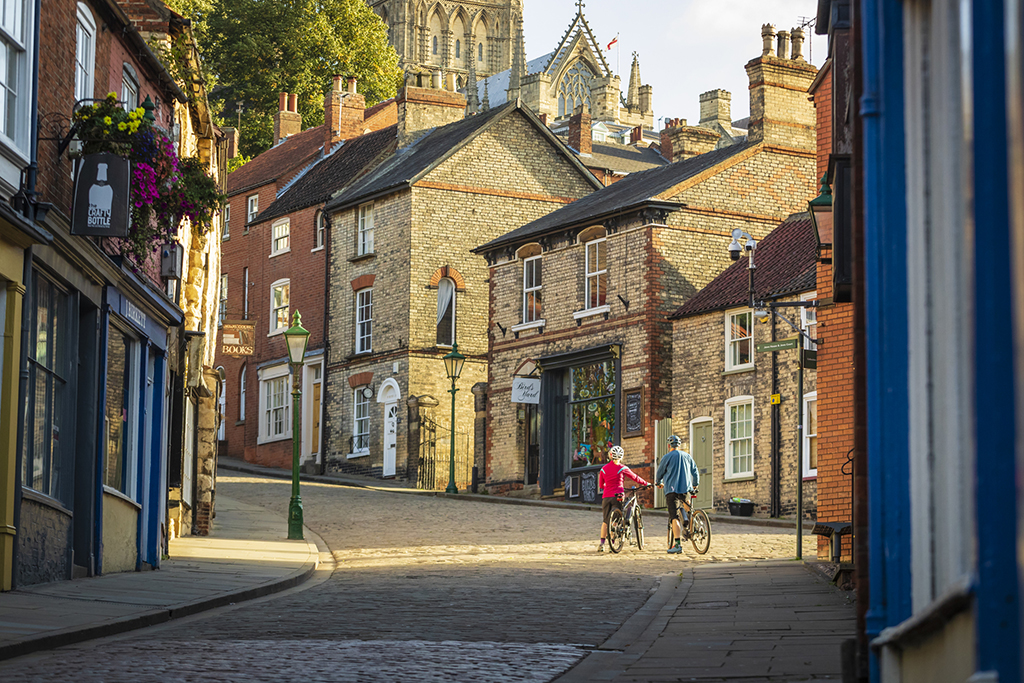 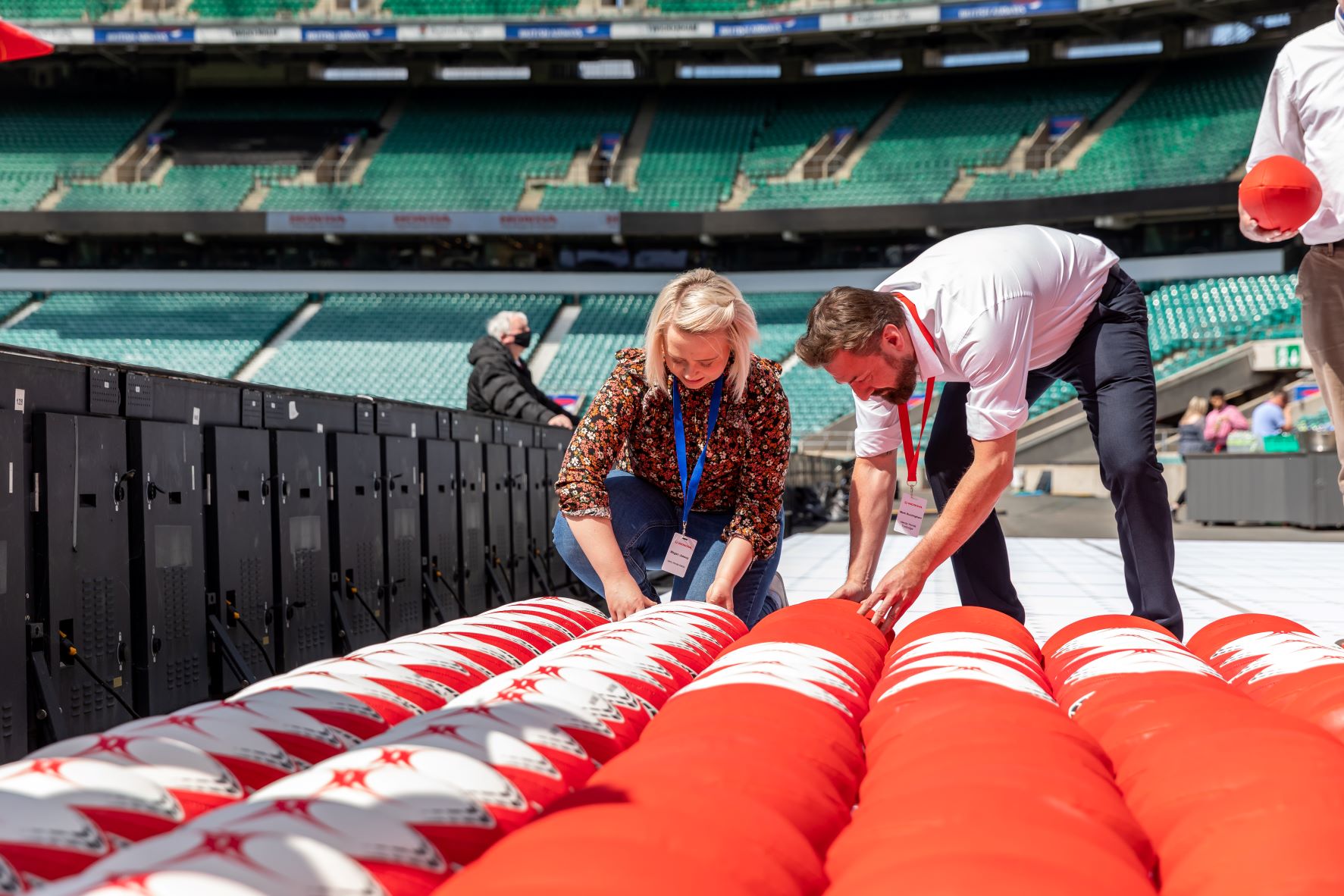