As cycle enthusiasts gear up to enjoy the Tour de France from 1 July, the city of Lincoln and county of Lincolnshire have recreated a wonderfully diverse group of cycle packages for the UK domestic market for 2022.

The Historic Lincoln & Surrounding Area cycle route provides a five-day suggested itinerary covering 248 km to see the many different aspects of the beautiful city, treating you to some of the best sights and experiences. Based predominantly in Lincoln, you’ll be able to explore this ancient city in all its glory whilst also venturing further afield to take in the contrasting and captivating surrounding countryside. One of the days’ routes gets you out of the city – you’ll follow the River Witham to Doddington and continue on a picturesque loop taking in ancient woodlands and the Whisby Nature Reserve before arriving back at Doddington with time to explore the splendid Doddington Hall. and cycling alongside the beautiful river Fen to Doddington Hall – totally stress free with amazing scenery to enjoy along the way.

Doddington Hall is a fine example of a late Elizabethan Mansion, it is still a much-loved family home, alive with history and interest. Originally built for Thomas Tailor, the registrar to the Bishop of Lincoln, Doddington’s mellow brick exterior with its walled courtyard has barely changed. For many, the Gardens at Doddington are just as spectacular as the Hall itself. Remaining faithful to the original Elizabethan layout, mellow walls provide the framework for the formal East Front and West Gardens. Doddington Hall is the perfect place to enjoy a coffee and cake in the café or purchase some local produce from their farm shop.

The Castle to Coast to Castle (100 miles round-trip)

Often shortened to C2C2C, the Castle to Coast to Castle route sets off from Lincoln Castle following a suggested route to Chapel St Leonards on the Lincolnshire coast, before returning back to the Castle.

Highlights on the route include the villages of Bardney, Hemingby, Alford and Chapel St Leonards alongside the beautiful views over the Lincolnshire Wolds. The route includes a small amount of hills but is fairly flat for the majority of the way. The C2C2C route was first followed as a charity ride in 2011 and now runs each year after rising in popularity.

The Water Rail Way, which follows the River Witham from Lincoln to the market town of Boston, is a purpose-built trail with a range of artwork along the route. The mostly traffic-free off-road route is ideal for cycling. Starting from the shadows of Lincoln Cathedral and finishing at the famous St Botolph’s Church, known as ‘The Stump’, the 33-mile route is fairly flat throughout. It passes through the village of Bardney. The Water Rail Way features vast open fenland landscapes, with long views and expansive skies. Enjoy the fresh air and discover commissioned artwork along the way, depicting Lincolnshire’s assets and inspired by the words of Lincolnshire’s own Alfred Lord Tennyson.

Lincoln is well connected by cycle routes and has great facilities for cyclists and the city can be accessed on National Cycle Network routes 1 and 93. From Lincoln, there are other regional network routes and leisure cycle routes too. The Visit Lincoln site hosts a range of downloadable maps for the Lincoln Cycle Network and suggested routes to cycling Doddington Hall, Hartsholme Country Park and to the Old Wood. There is also information on how to get to the hire bike stations.

To stay in the historic Lincoln city centre, The White Hart Hotel is on the doorstep of the Castle and Cathedral. As well as boasting fantastic views of Lincoln, the White Hart Hotel has an award-winning bar and restaurant, frequented by locals for their range of amazing cocktails. Rates for a double room start at £95 per night.

The Country House Hotel Washingborough Hall, is a welcoming boutique hotel and beautiful early Georgian House, set in three acres of mature garden and woodland in the heart of Washingborough village, just over 2 miles east from the historic city of Lincoln. Independently-owned and managed you can be sure of a warm friendly welcome. The 20 individually-designed rooms, including two four poster suites, all make the most of their original features. B&B based on two people sharing a classic room is £139 per night.

The Grange, is an idyllic country retreat, situated on the edge of the Lincolnshire Wolds, an area of outstanding natural beauty and situated on an immaculately run farm 16 miles from the centre of Lincoln. The Grange offers award-winning bed and breakfast facilities, with spacious en-suite rooms and picturesque farmland views. A warm welcome of tea and cake after an energetic cycle will allow you to relax, unwind. B&B from £174 per room based on two sharing. Self-catering cottages are also available for around £213 per night based on four people sharing.

Via the LNER railway line, Lincoln is just a 1 hour and 55-minute trip away from London King’s Cross. Trains depart every two hours. Tickets start from £36 for a day return.

More information on routes can be found at www.cycle-lincolnshire.com. 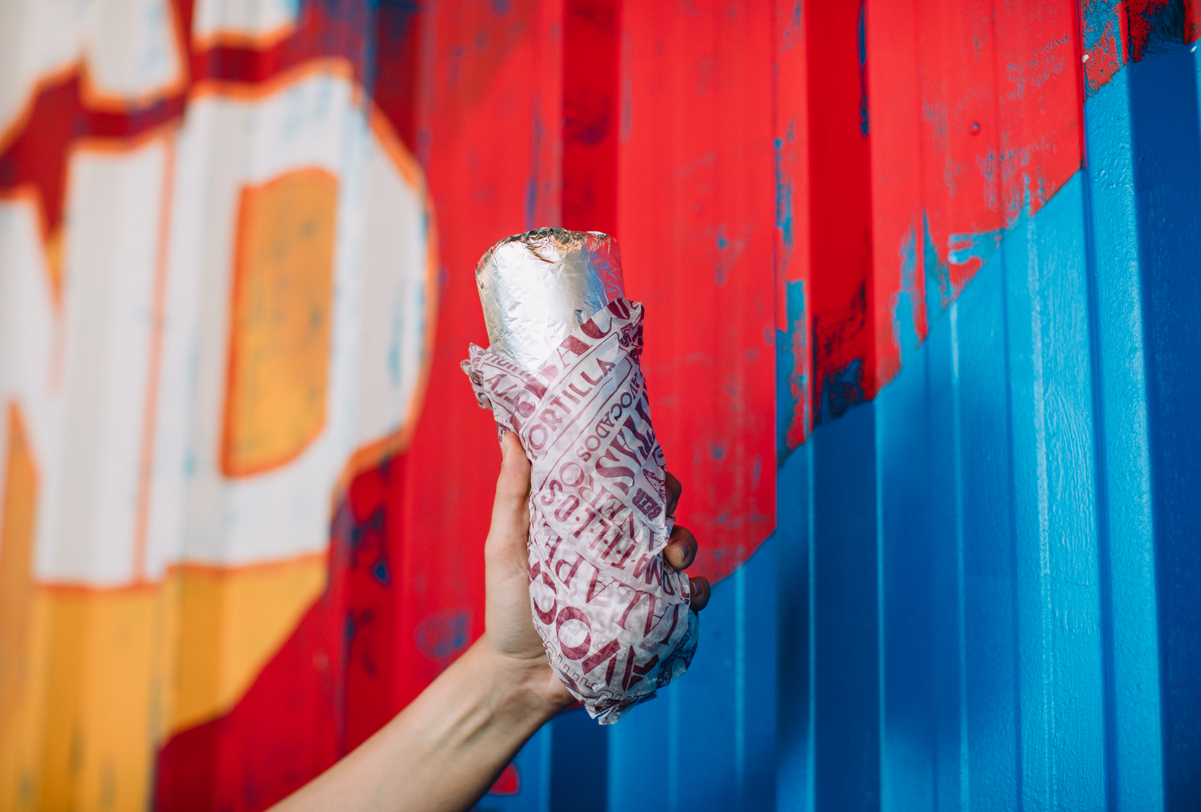 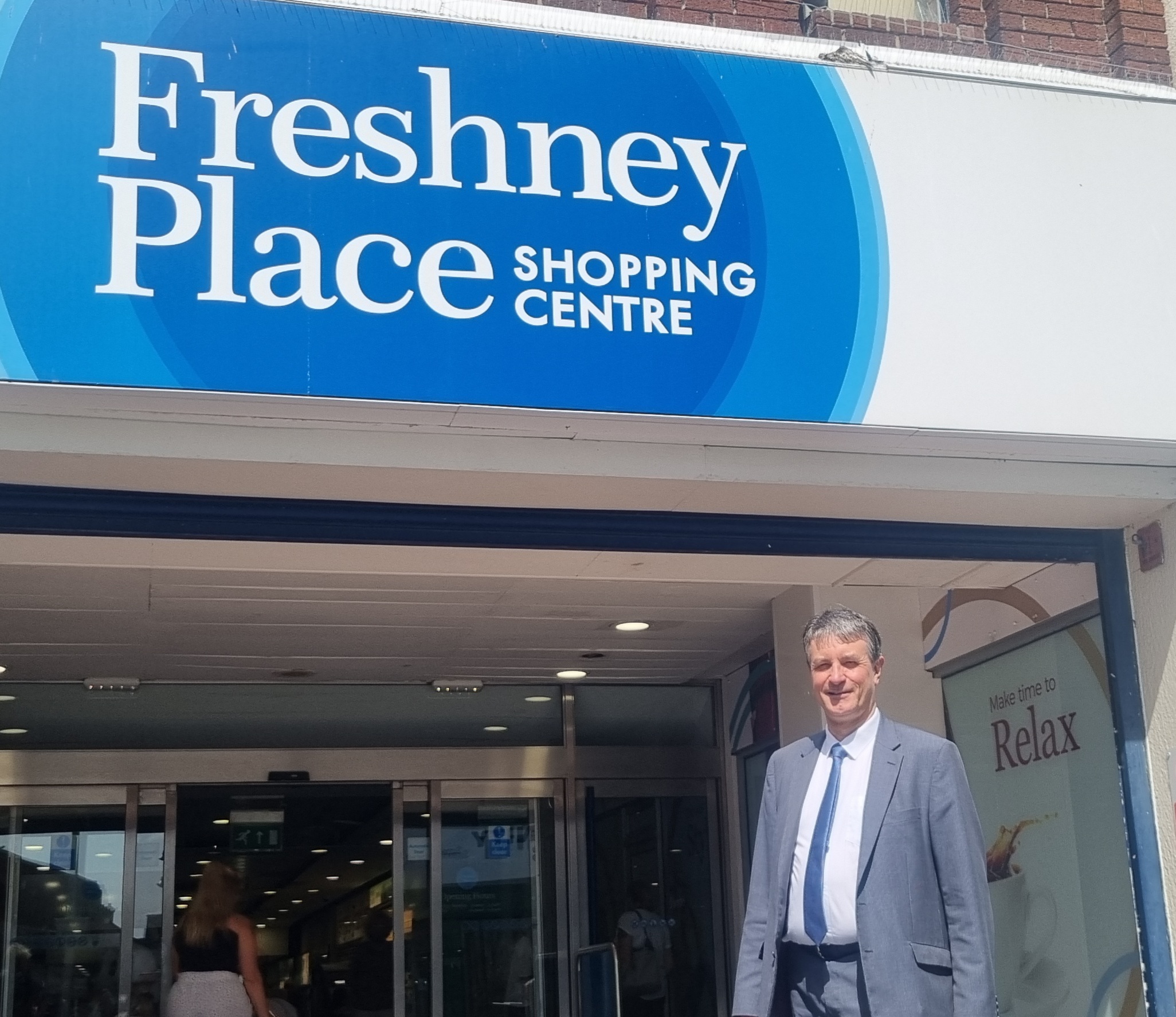 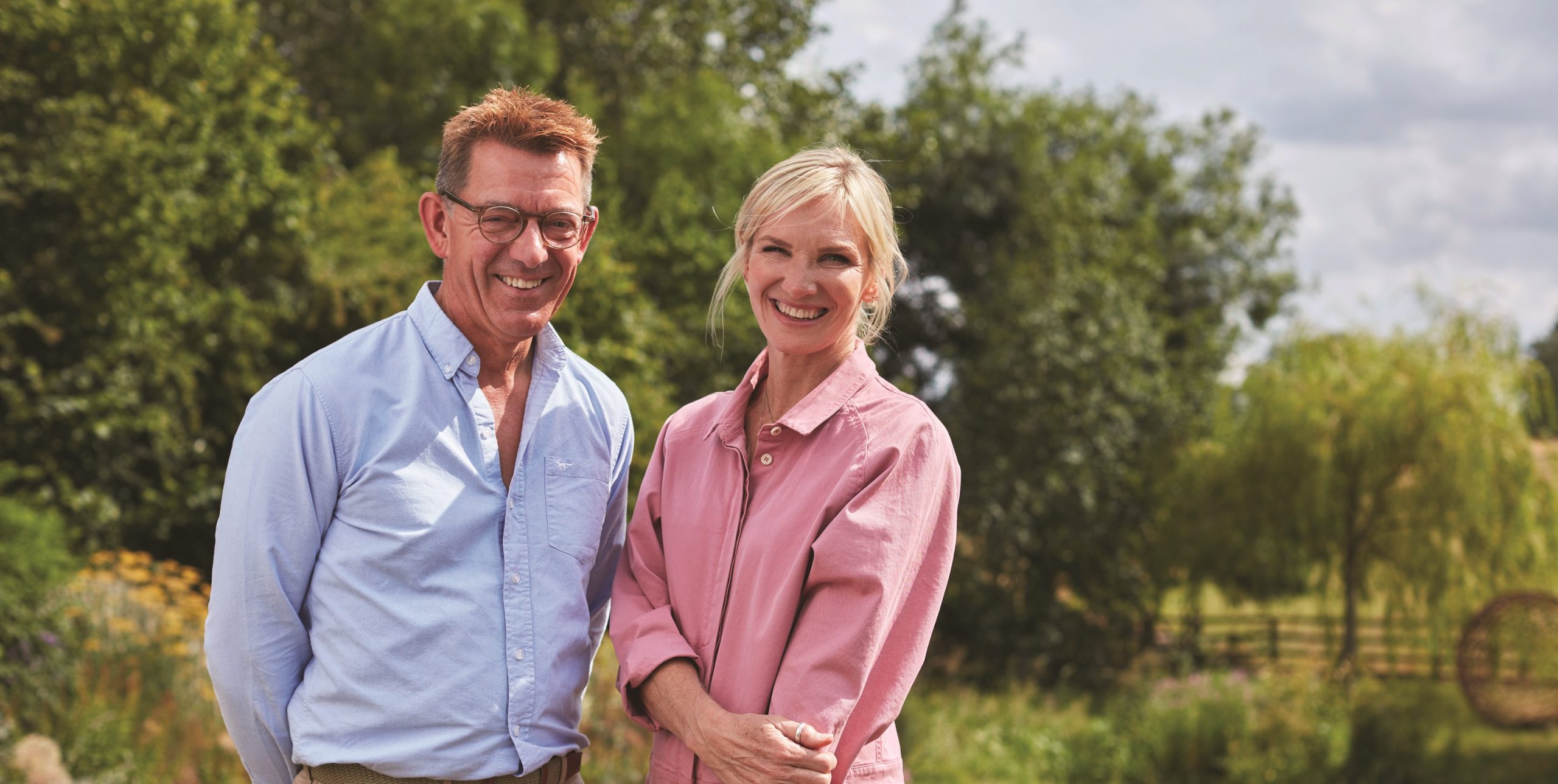